There are some people that like to stay in one place, and be settled, have a routine. And there are some people that like to run with the ball, change it up, and take on a challenge. In the last 10 years Victoria has lived in 7 different countries doing just that. Learning from the best; her years as Graham Fink’s Creative right arm gave her the opportunity to work at his production company learning the production ropes, producing commercials and moving into Art Direction. Graham invited her to work alongside him when he took up Creative Director at M&C Saatchi – which she did with gusto. After 2 years there she left to follow a career in Art Directing for TV Commercials all over Europe. This led her to Istanbul where she started up ‘on the side’ a high end fashion label which she showed at Paris & London Fashion weeks – selling out across Europe. Then the surprise arrival of one, then two, mini, sleep sucking, beautiful, ankle biters forced her to take a year break. When she woke from that slumber she found herself in Los Angeles where she was offered the chance to be a Features Editor for a fashion magazine, an opportunity she didn’t want to turn down. Three years later the creative video content she was creating with high end lifestyle brands and fashion labels led her to start BEAST. 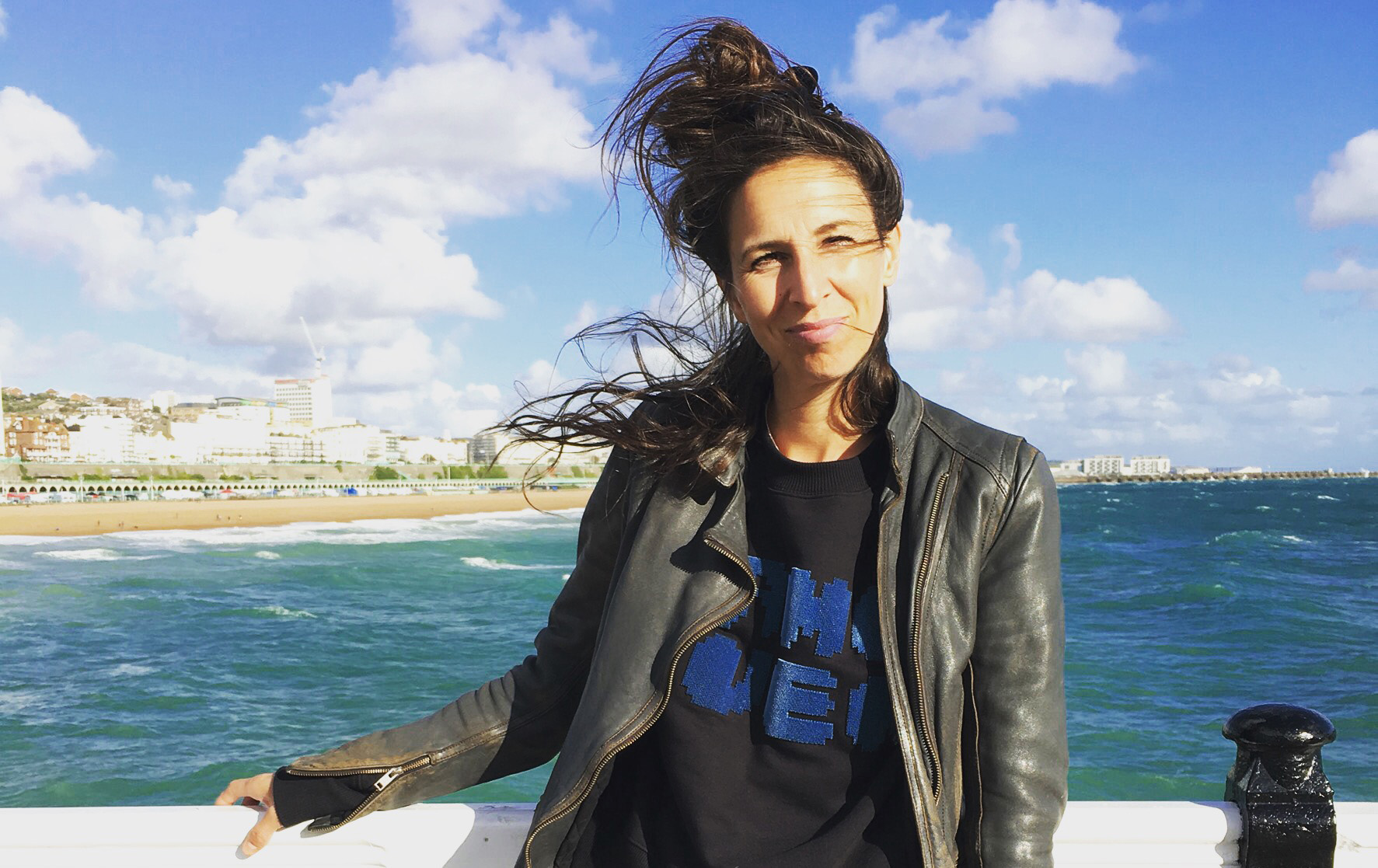