Post-Production can be split up into the following steps

By the end of a one- or two-day shoot with 2 cameras rolling like thunder you will be left with a huge amount of footage which all adds up to a lot of GIG. Quite likely it will be 2-3 TB of data.

This all needs to be loaded into the computer and then logged. This will take 1-2 days. Whilst everyone wants to get stuck in and start editing, we have to be sensible at this stage and set the project up properly so that there is a clear and intuitive workflow. As an editor it’s not just about the final edit, you have to think, what if I hand this project over to someone else. They have to be able to pick up the project and immediately understand where everything is.

This could take another 1-2 days. It’s always better to shoot a rough sound bed in camera so that you then sync just the shots that you use in the end. Of course, if the project is audio heavy then you will have to do the sync at the start.

Traditionally due to the huge file size of RAW footage it has been important to create proxies, which are essential compressed files, there by allowing the computer to play the edit and work smoothly. However, with advances in software its now becoming less of an issue.

The first step in the actual edit is to review all the footage and pull out or the selects, or cut away all the fat and the mistakes. This first cut of selects in my experience normally comes in around 5minutes. This is because apart from just trimming away what is not needed, I already have a picture in my mind of where the edit will be going. So even though these are supposed to be selects…you will always find that the first draft edit is trying to take shape from within!

Next step, through some music at the select track. And see what sits. It’s amazing how watching a video is a completely different emotional experience when you add music.

Once you’ve found the music that fits, then you can actually get on and create your first draft edit.

Typically, we cut from 5 minutes to 2 minutes to 9o seconds to 60 seconds to 30 seconds. It’s obvious and intuitive, but this is the best way to work. And this is how you can strip back and decided what is really important to the video that you have made.

We usually present just one version of the final edit although since we always over shoot we often present 4 to 5 extra buzz videos that can be scattered over social media. At this point the client gives his notes and there would typically be 3 rounds of revisions to get the video to be signed off and into the final phase of Post-production.

Here we add any VFX (visual effects). For example, you might have a sky replacement shot. Sometimes that sun just won’t come out at the right moment. So, if you want that early morning coffee drinking shot with the sun’s rays peeking through…sometimes you just have to do it yourself! See here a perfect example in this video For Herbalife Nutrition. 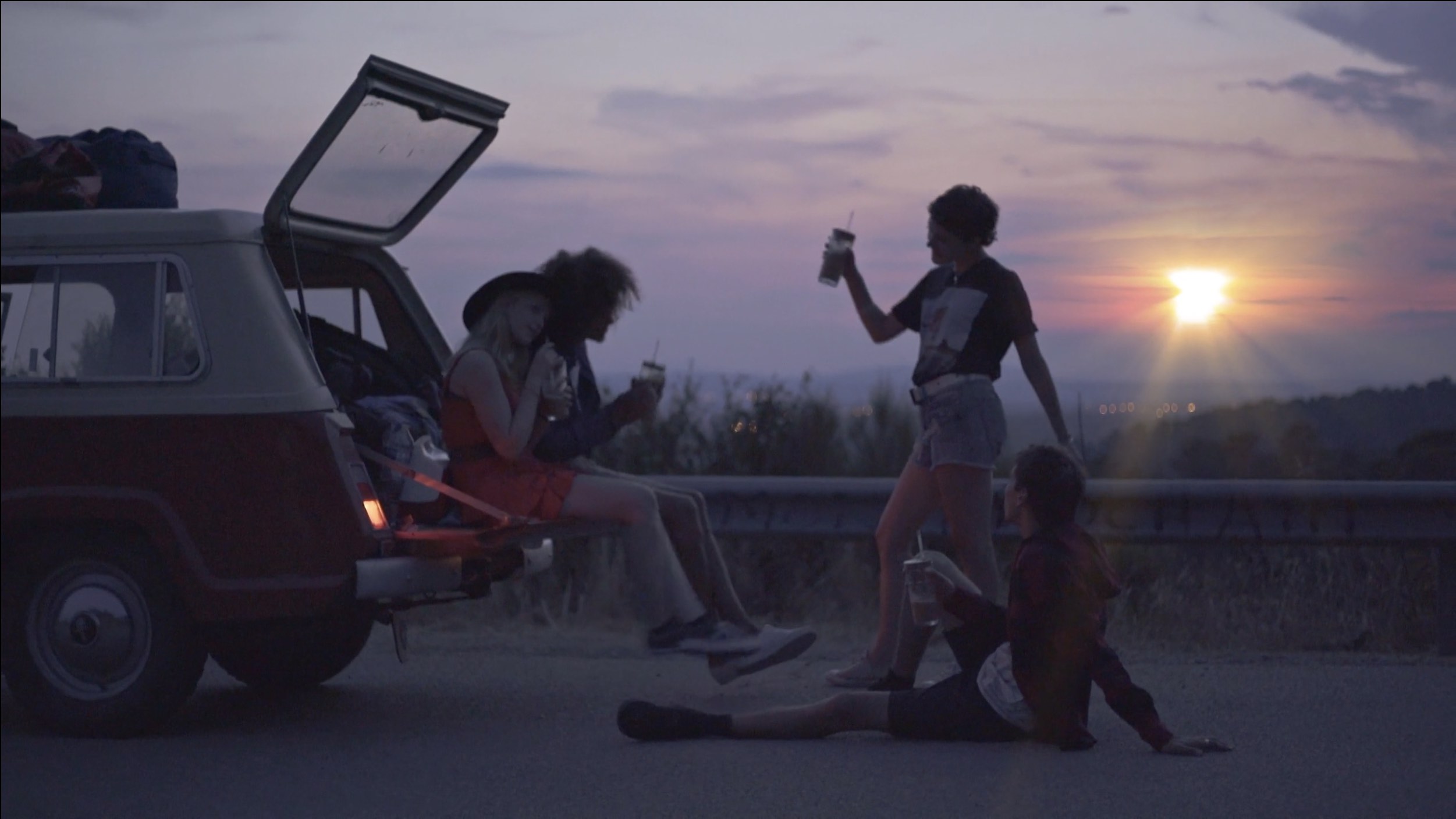 Here you can see the whole video, there are several other VFX shots which include: lightning, painting out canoes in an areal shot and compositing in the four friends into the pool in the final waterfall scene. Herbalife Nutrition “Go Further”. 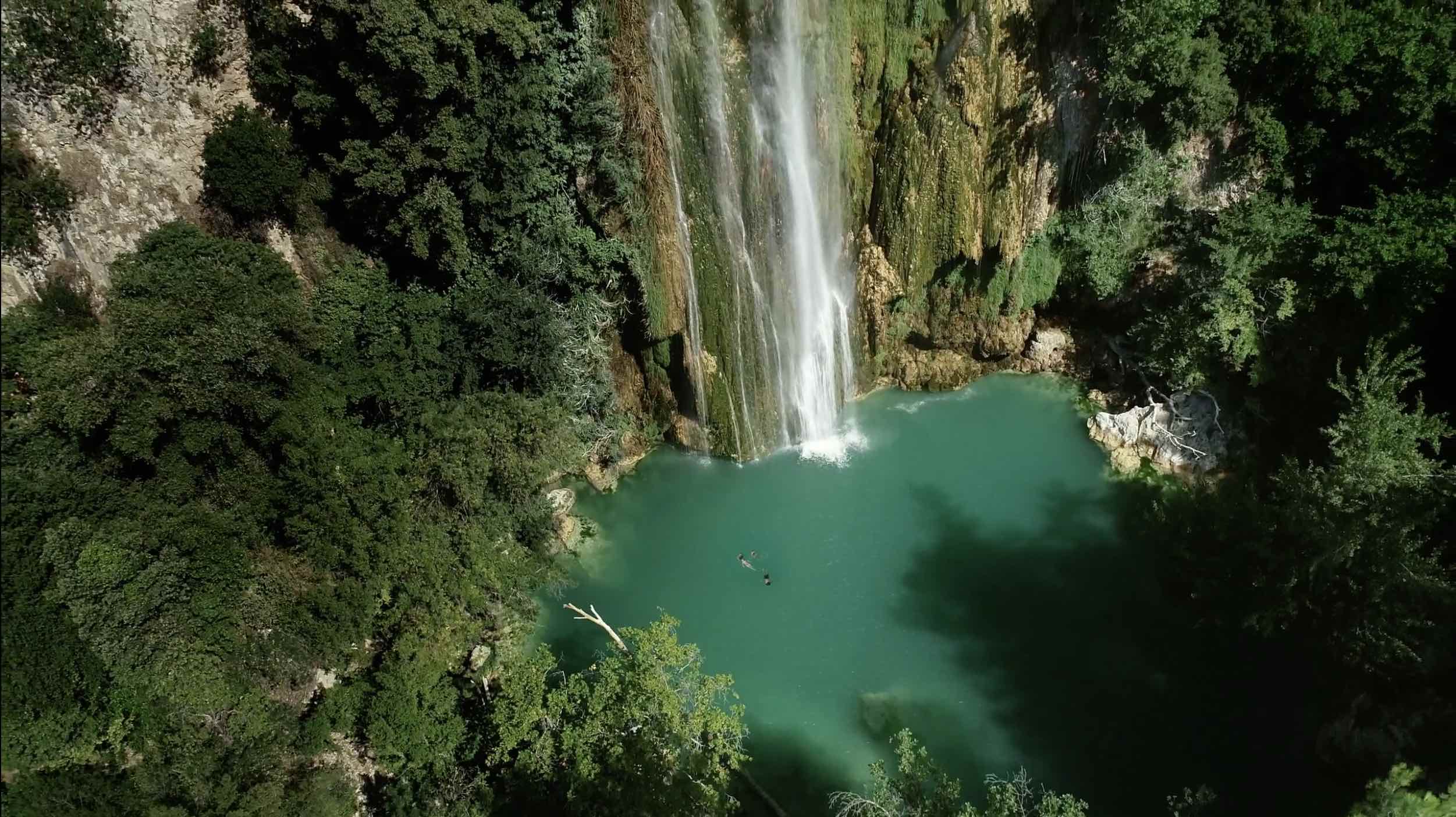 Here is where we give the picture its contrast and colour palette. Of course, the production we already know the tones and look we want and this is represented through the propping and styling. But here we really get to enhance the cinematography of the video

The final step is to add in Sound effects and create a dynamic mix between SFX, Music and VO or artists Voices. This is the crucial final step and should only be attempted by a professional sound engineer! 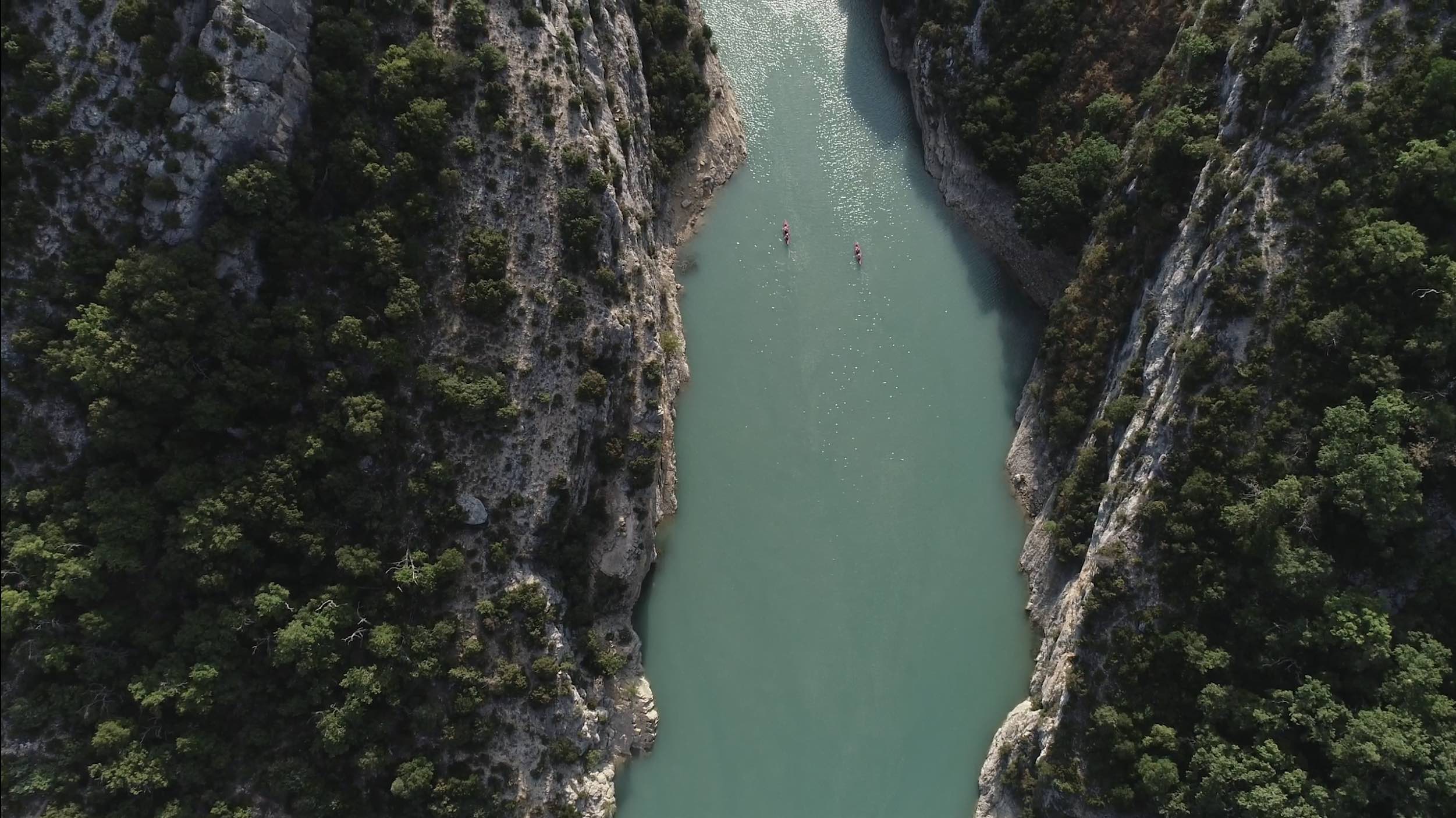