The Best Places to Film in the U.S.A

The U.S.A has such diverse landscapes and scenery that you will find no matter the shot you’re looking for, the U.S. will be able to offer the perfect place to film. Cities, forests, deserts – you name it, the U.S. has it all!

If you’re looking for U.S film locations., then look no further – in ascending order, here are

The best places to film in the U.S.A!

#5 – The best places to film in Austin Texas

Known as the ‘Live Music Capital of the World’, Austin is home to many unique attractions that extend far beyond its musical reputation – museums, gardens, shopping centres, and more can be found in this Texan city. This only means one thing – a diverse range of settings and film locations for your next production!

The first thing you will want to consider is the cost of hiring a film production crew in Austin.

Depending on the type of content you’re looking to produce, as well as the length, you may be looking at around $3000-$15000and above for a video production in Austin.

You will find that there are several video production companies in Austin that will be able to guide you through the production of your project.

To start off with, for a successful end-product, you may need a talented cast, which can be provided to you by a casting agency. Some casting agencies in Austin include:

To really bring your ideas to life, you need an expert video production crew that will direct you and offer their experienced insight to make your video pop.

In Austin, there are several video production companies available. Some examples are:

Austin is a versatile city featuring a plethora of stunning, interesting locations that you can use as backdrops for your upcoming project.

Here are some excellent examples: 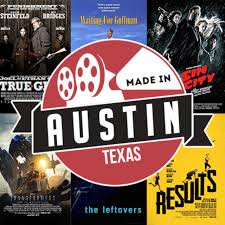 #4 – The best places to film in San Francisco

San Francisco is certainly an intriguing visit – culture, tech, music, stunning views, and diverse sights are amalgamated into one city. As such, you are sure to find captivating shots for your video production wherever you go. 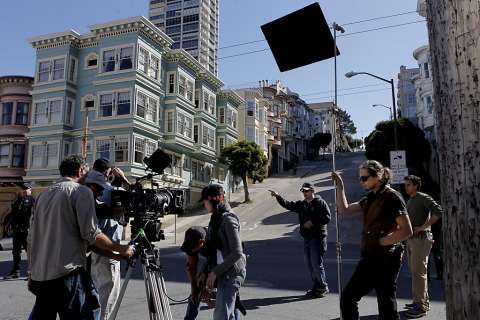 As is the case in many other areas of the US, costs will vary tremendously depending on the length and scale of your video, as well as the shots you want to capture. However, for example, for a simple production of around 1-2 minutes long, you should adjust your budget to around $3000-5000.

With San Francisco being the main hub for tech production, as well as a culture-rich hotspot, you can expect plenty of film production talents to be found in this area.

Contacting a casting agency is the best route to take to find the perfect cast for your shoot, and there are many in San Francisco at your disposal, such as:

Some notable examples include:

One thing’s for sure with San Francisco – you will never find a shortage of stunning film locations! Here are some honourable mentions:

#3 – The best places to film in Miami

Featuring a lively atmosphere, an abundance of art deco architecture, and, not to mention, irresistibly warm weather, Miami is an urban oasis – and the perfect place for your next sunny shoot.

For a film production crew, you may find yourself paying $3000/day and above, with post-production work costs varying from $200-1850 and above, depending on the project.

If you find yourself captivated by the charm and beauty of Miami and want to capture it in your next project, then you will be glad to know that there are several options to choose from in terms of Miami film production agencies.

One of the first things a good shoot needs is a good cast, and Miami offers excellent casting services, with casting agencies such as:

For those who crave warm weather, crystalline waters, sunny beaches, and a bustling city atmosphere, Miami is the place to be, which is why it has served as the backdrop for several productions, such as Marley and Me, Miami Vice, Goldfinger, and Scarface.

Some of the most popular filming locations that you may want to check out are:

#2 – The best places to film in New York

New York is the place to go if you are a lover of the city and its daily hustle-and-bustle, and not only is it a great tourist destination – it’s also the ideal setting for any city-based shot! 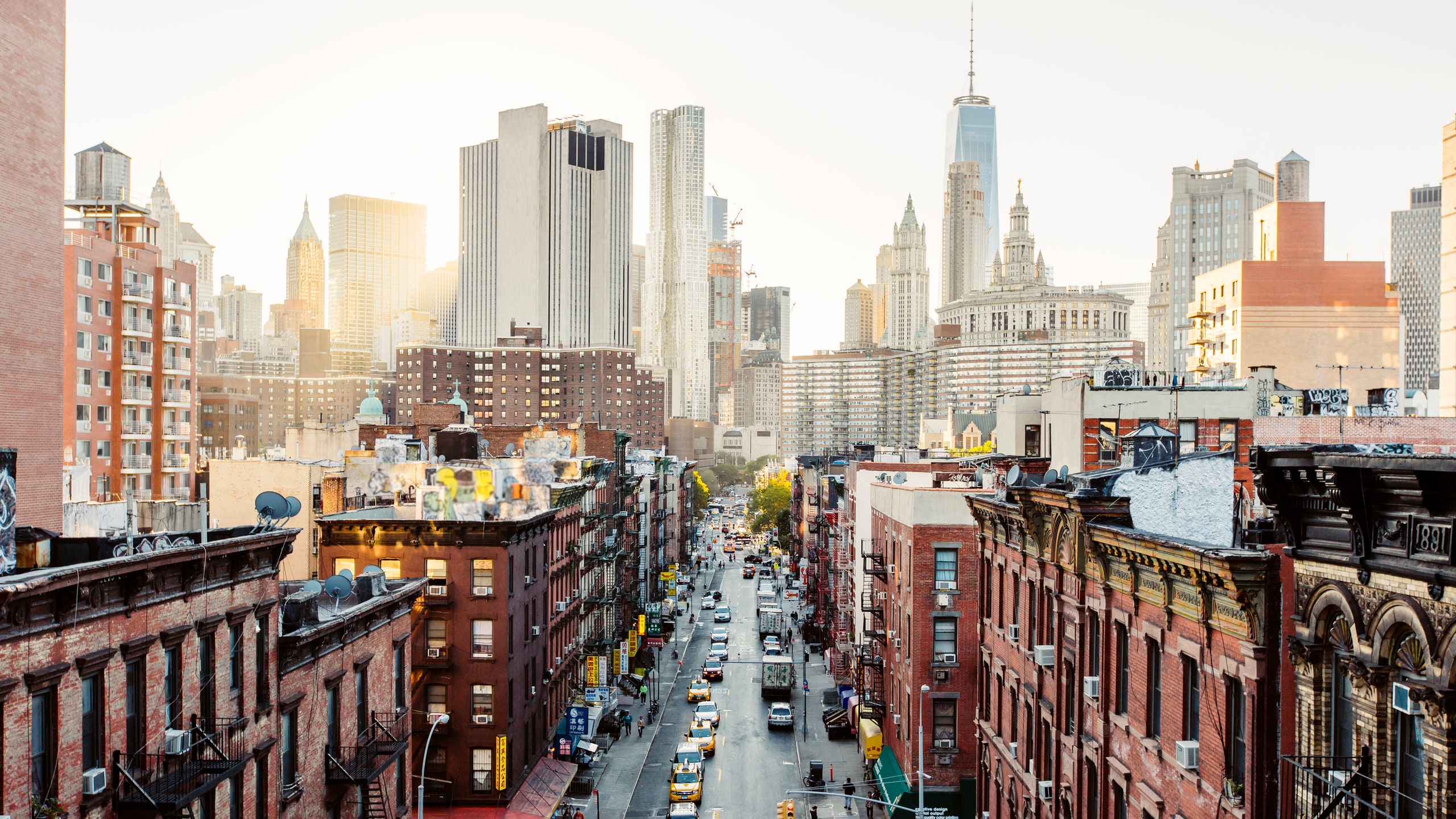 Prices vary between New York video production agencies, as well as depending on the type and scale of your production, but on average you may expect to pay between $3000-7000 a day for a New York production crew.

New York is a popular film location, meaning you can expect to find many agencies on hand that will help realise your production dreams.

Next you will need a New York video agency made up of a talented camera crew and production team that can turn your ideas into reality. Some examples of video production agencies in New York are:

Being a popular setting for countless films and TV shows, the bustling city of New York is chock-full of stunning film locations, ready to be the backdrop for your next production.

Here are some of the most popular New York film locations:

#1 – The Best Places to Film in Los Angeles

Los Angeles – The City of Angels, the City of Flowers and Sunshine, the Entertainment Capital of the World; the myriad of nicknames this city possesses is an ode to its beauty and popularity. This, plus the fact that it is the hub of all things entertainment, means there is no location that is more perfect for your next filming project! 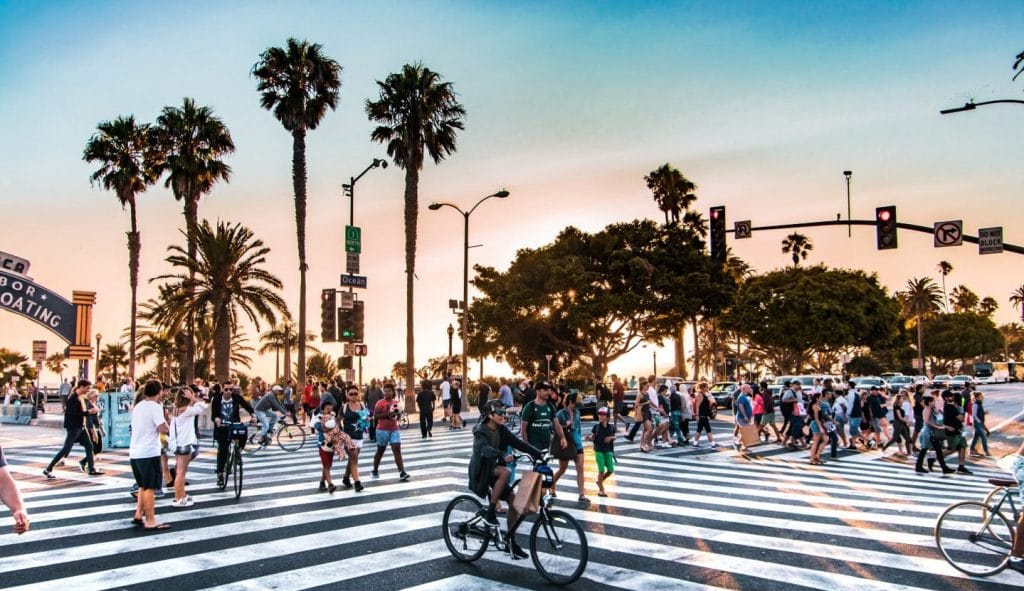 The cost of hiring a video production company in Los Angeles and filming your video can vary wildly depending on how long the video is, how long it takes to produce, the equipment and shots needed, etc. etc. As such, you will find that the cost for a full film production crew can range from $500/hr to $3,000/hr. Huge range, right?

Before hiring a crew, however, you will first need to get filming permissions, so you will need to apply for a film permit, which will cost you in the range of $685 (though this can go up to $4,000 for sought-after locations like Santa Monica Beach).

It may come at no surprise to hear that Los Angeles, the Entertainment Capital of the World, is chock-full of video production talents that are waiting to work on your project!

There is no better way to find your perfect cast than through a casting agency, and there are certainly many casting agencies in Los Angeles to choose from, such as:

Video agencies are aplenty in Los Angeles, meaning whatever your requirements, ideas and visions are, you will be able to find the perfect LA video production company for you!

Los Angeles is simply brimming with gorgeous film locations for you to take advantage of – after all, there aren’t many other places where you can find beaches, suburbs, mountains, and cityscapes in such close proximity to one another!

Some of the best film locations in Los Angeles are: